Julie Hunter joined LINAGORA’s R&D team in January 2018 as a researcher in linguistics. She received her Ph.D. in 2010 from the University of Texas at Austin and held post-doc positions in Paris, Toulouse, and Barcelona before coming to LINAGORA. Julie’s research centers around using spoken and written corpora to develop models of human conversation and in particular, of how the interpretation of what we say is influenced by context, both linguistic and nonlinguistic.

For more information about Julie’s research, including a full list of publications, see: http://www.juliejhunter.com/ 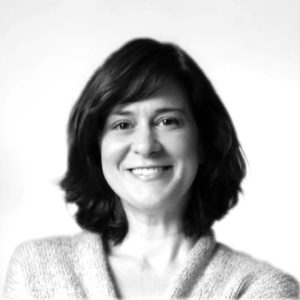 On the Role of Relations and Structure in Discourse Interpretation

ICRA Workshop on Collaborative Robots and Work of the Future

Bias in Semantic and Discourse Interpretation

Interpretive Blindness and the Impossibility of Learning from Testimony 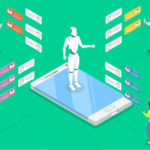