Yazid Benazzouz received his Ph.D. in 2011 in computer science from the National Graduate Engineering School of Saint-Etienne (EMSE). Since December 2015, he has held the position of research engineer at LINAGORA and has become a regular contributor to the C2NET European project. Previously, he was involved in several European projects such as OUTSMART, MIDAS, BUTLER and CLOUT. He has also participated in the french project BlueSky. 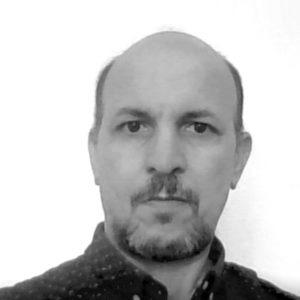